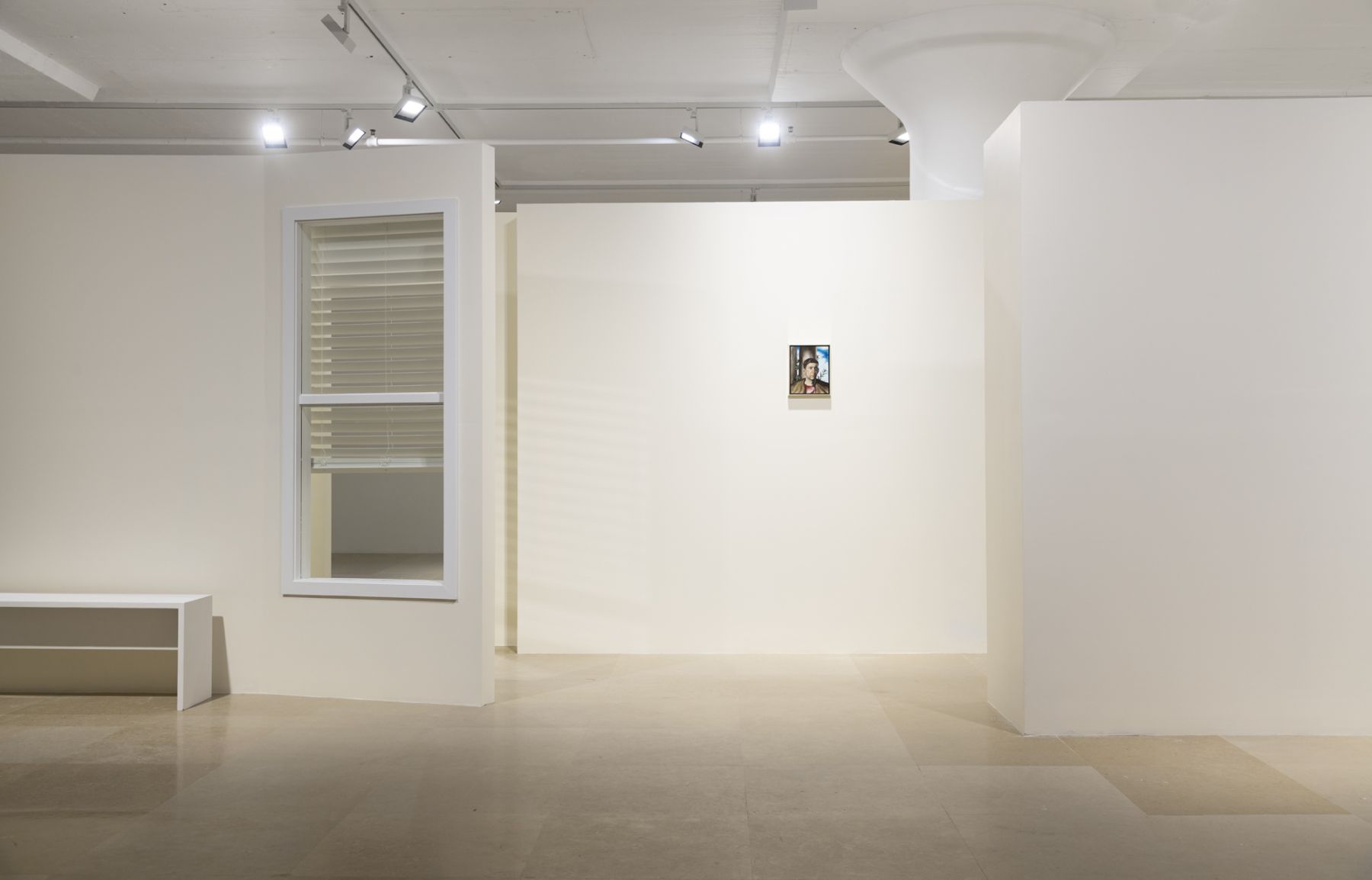 At once introspective and otherworldly, idyllic and doom-riddled, Giangiacomo Rossetti’s paintings dance between empiricism and fantasy. In careful brushstrokes, Rossetti introduces our moment’s vernacular to the monument of art history. Rossetti examines the synchronicities that support the return of the painterly touch, meanwhile opening a discourse on objectivity and illusionism in the theater of the contemporary.

Rossetti’s debut solo exhibition at Greene Naftali, Le Fantasie, presents a body of work from 2020, and the year’s anxieties seem to reverberate through its layers. Distributed throughout the claustrophobic spaces of an office floor plan reproduced within the gallery, the paintings are framed by a structure that approximates the artist’s provisory studio—an emptied suite of examination rooms in the working infirmary of a New England township. The scenes Rossetti envisions here build assiduously upon the ongoing nonevent of a global interregnum, and question the presumptive quietude of the American landscape.

Le Fantasie borrows its name from a cycle of paintings that the anti-fascist Mario Mafai—a founder of the Scuola Romana in the interwar period—made between 1940 and 1944. Loosely phantasmic, Mafai’s twenty-three nightmarish “fantasies” imagine barbaric expressions of Nazism. The small size of Mafai's panels betrays their clandestine execution, when he and painter Antonietta Raphaël (of Russian Jewish extraction) were forced into hiding along with their three daughters to avoid prosecution under the racial laws of Fascist Italy. 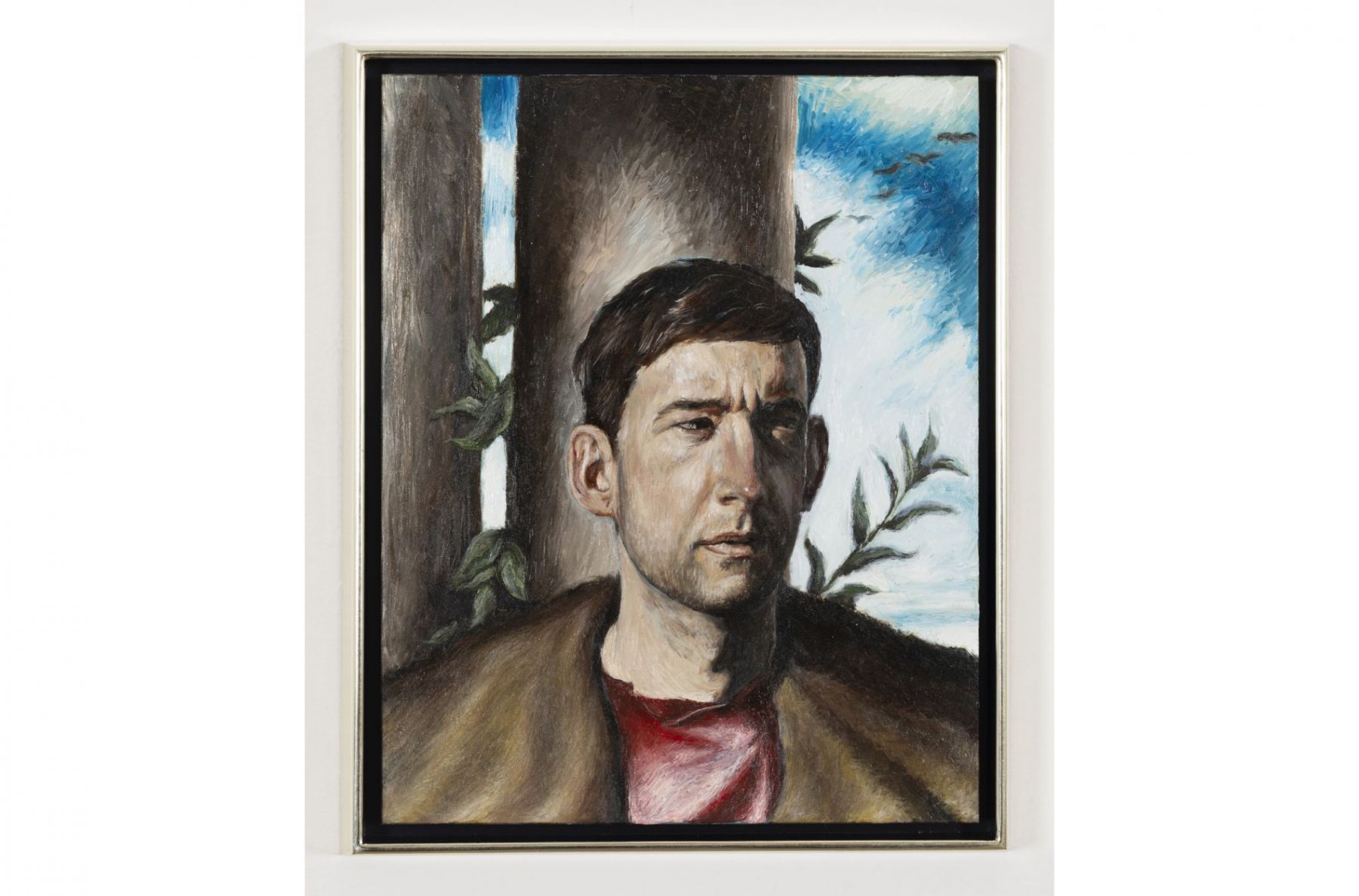 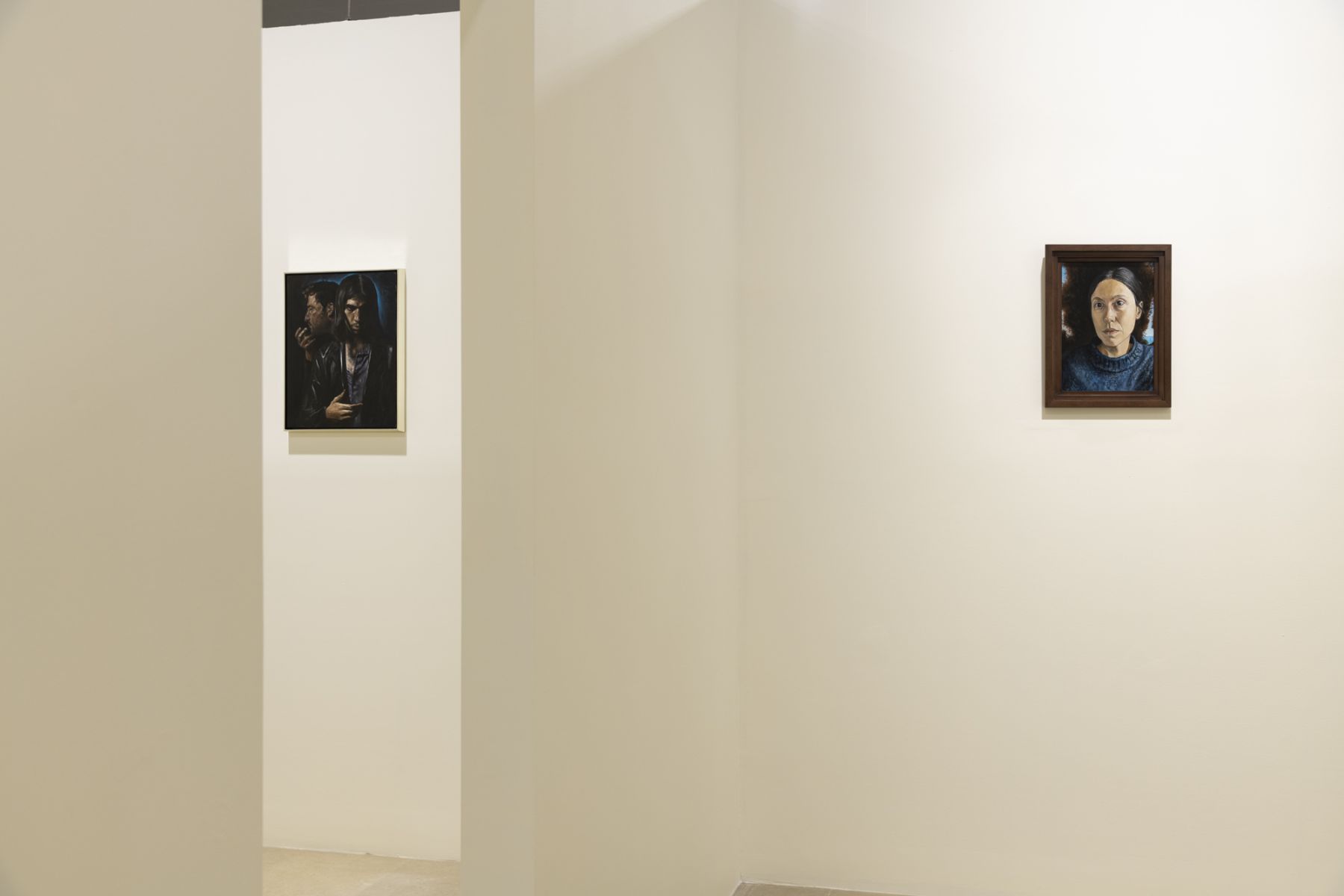 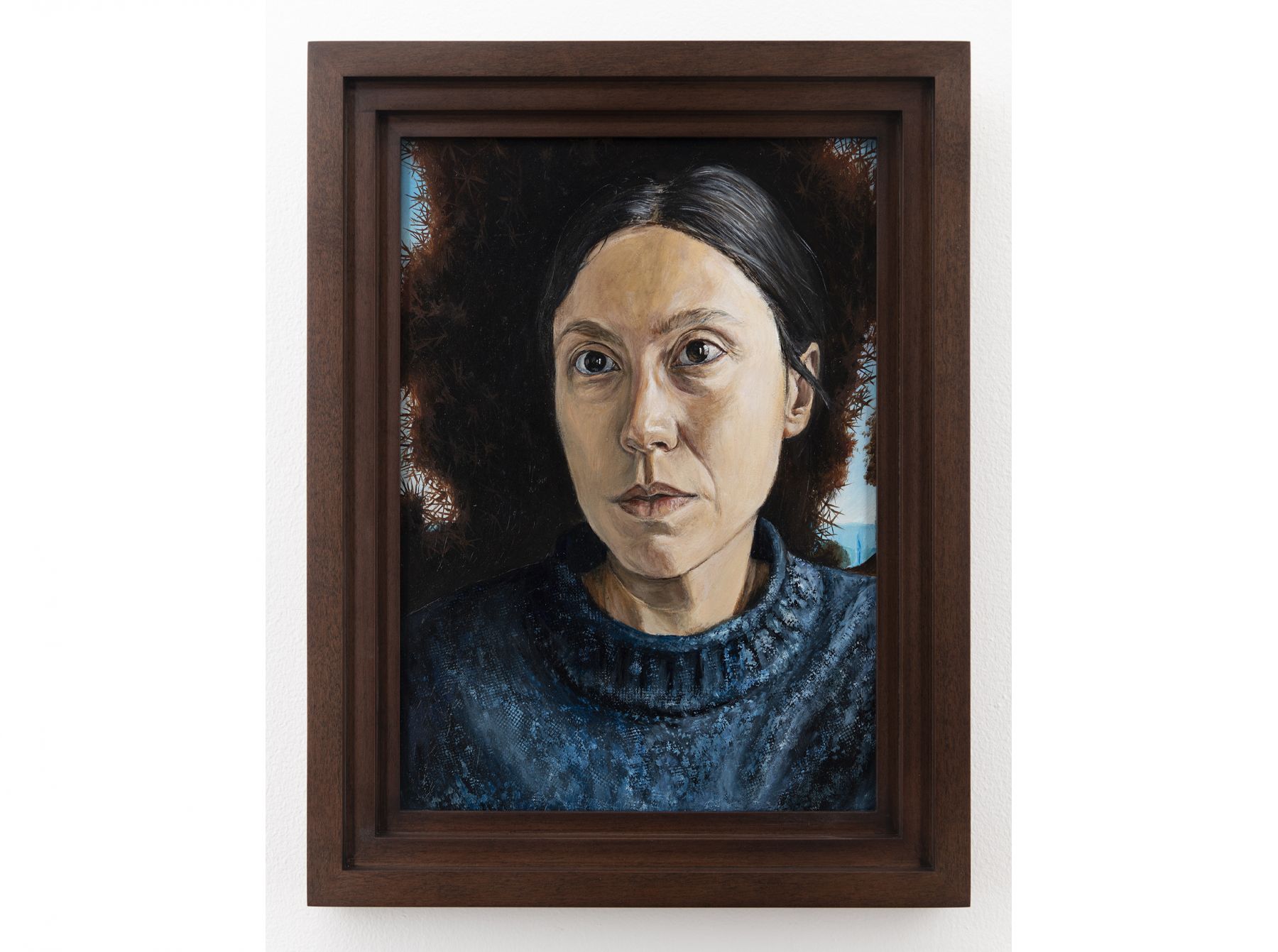 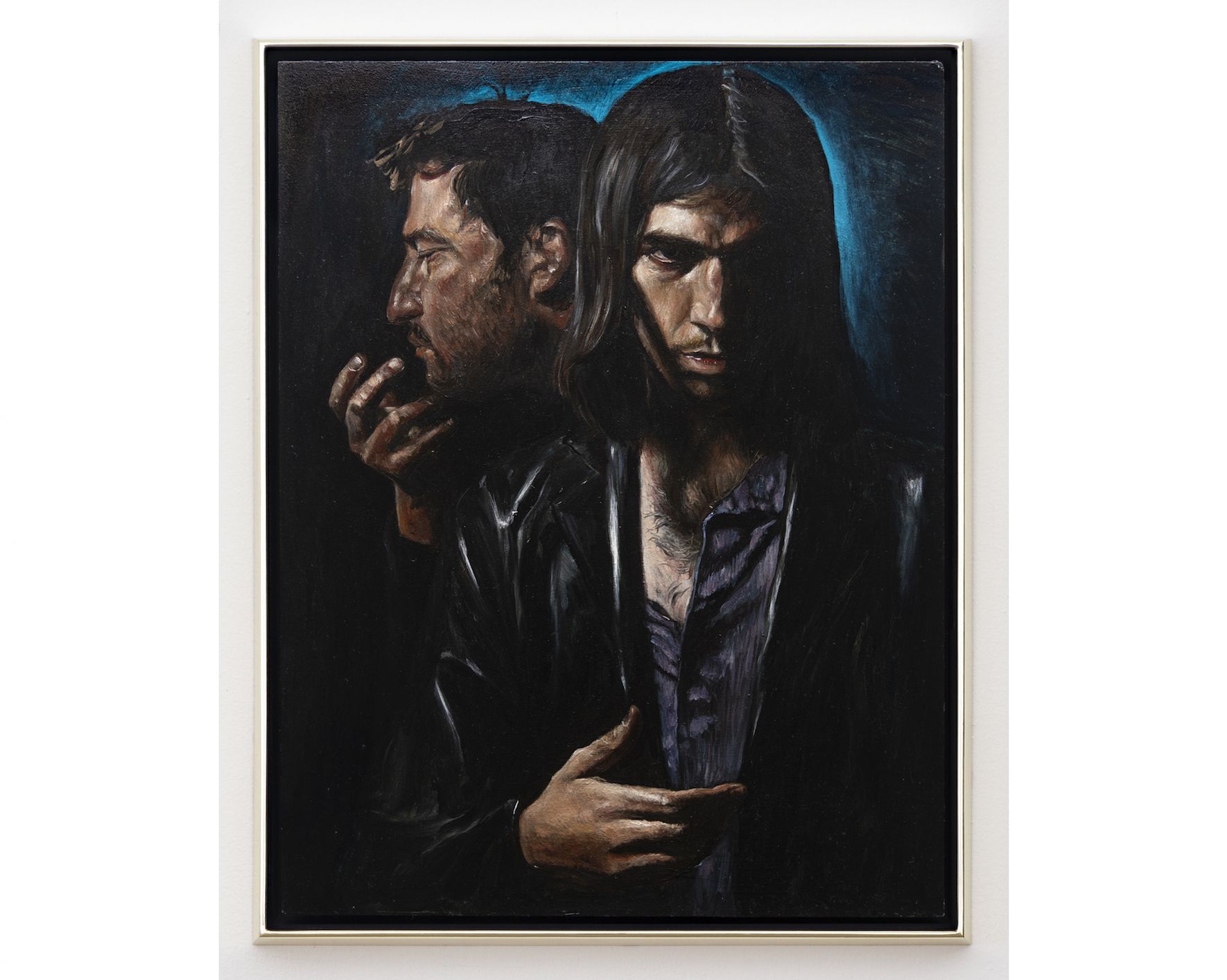 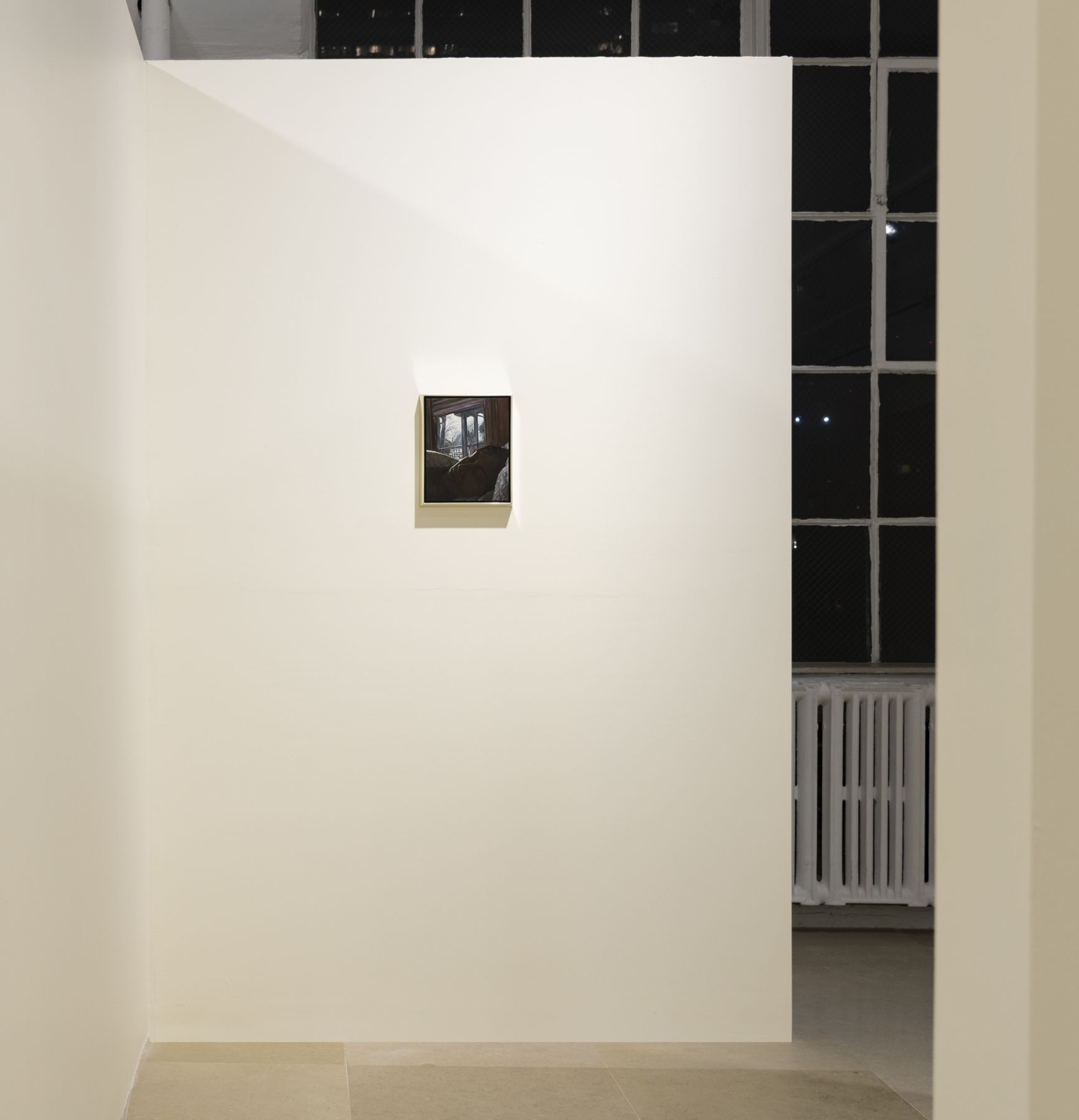 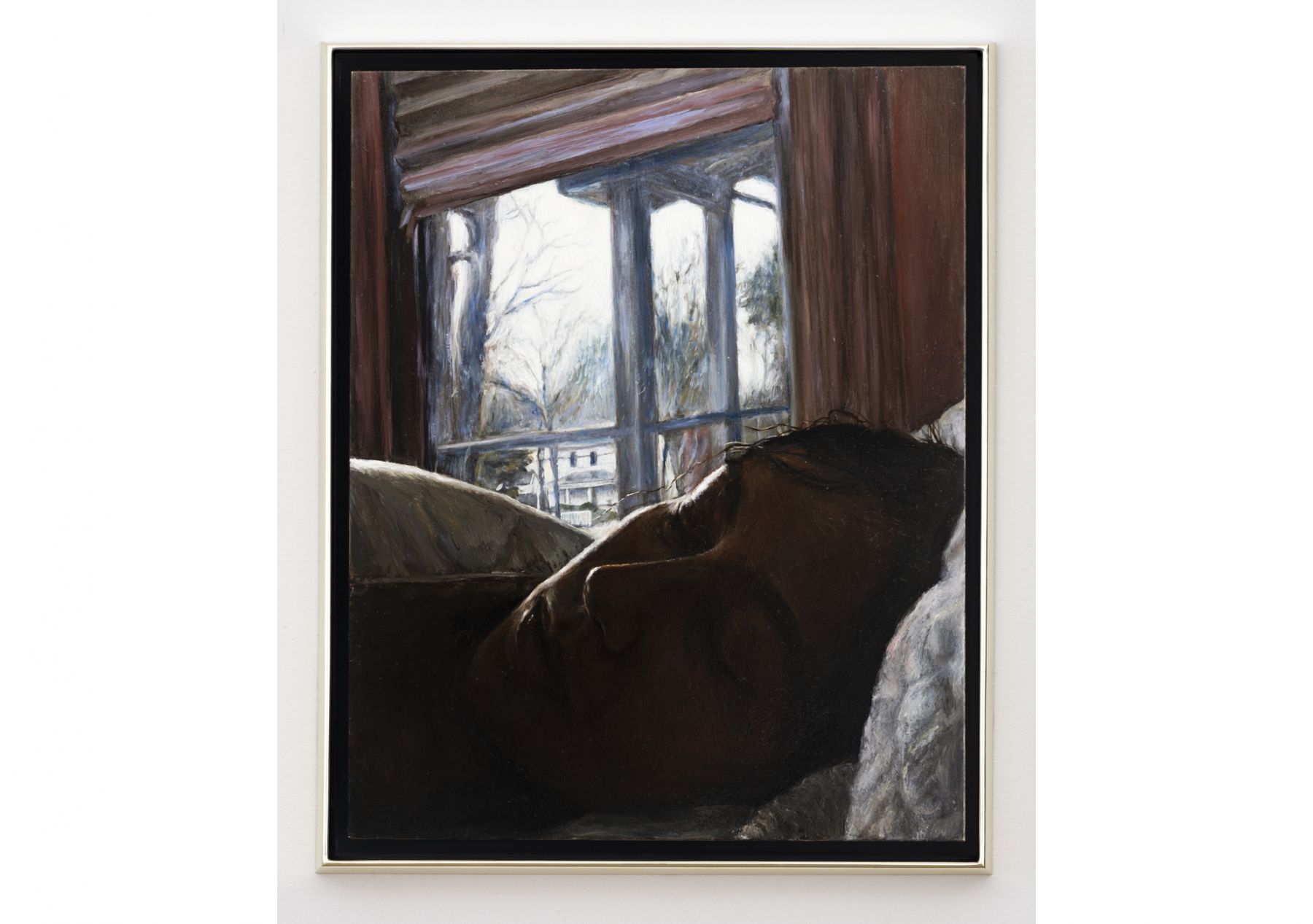 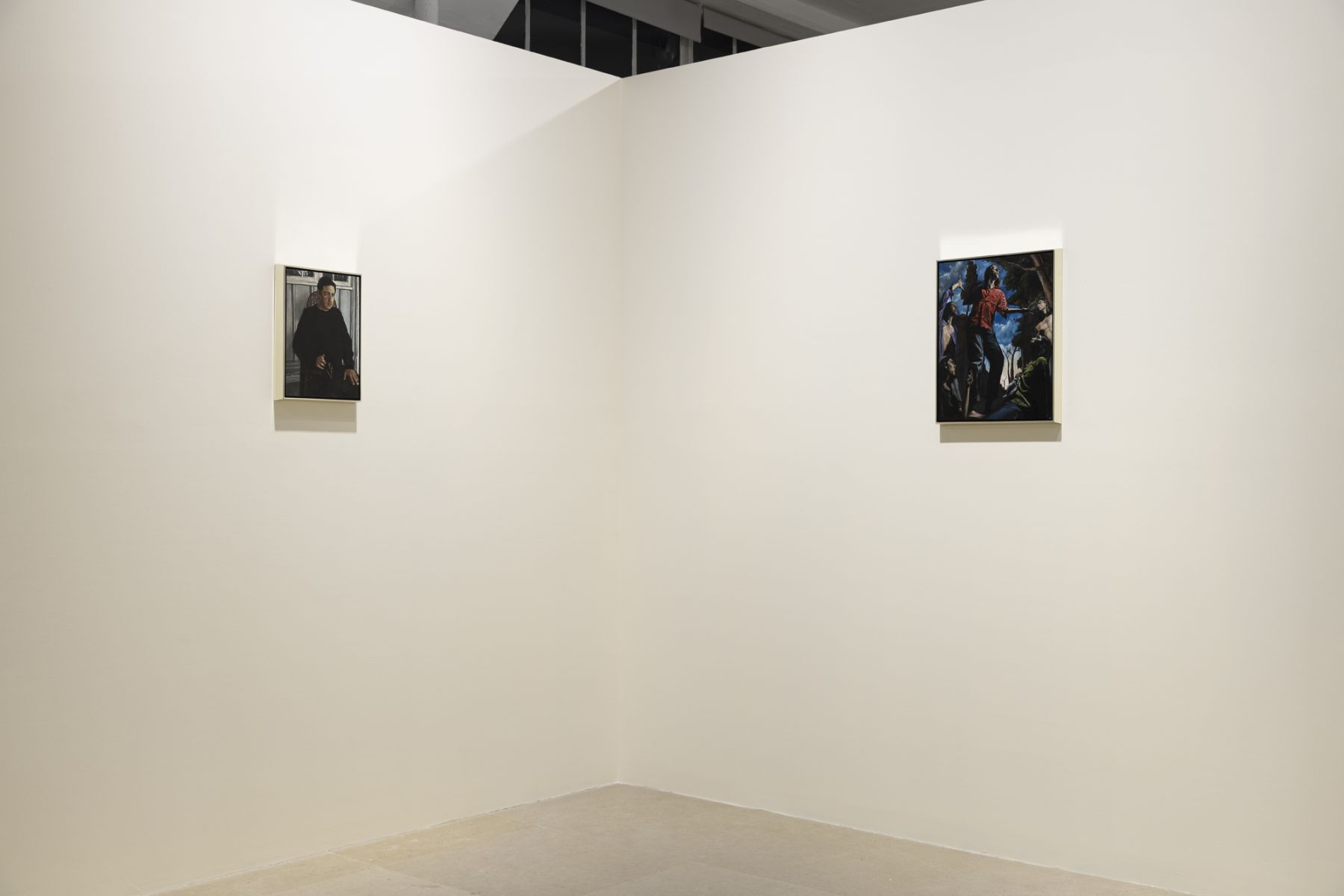 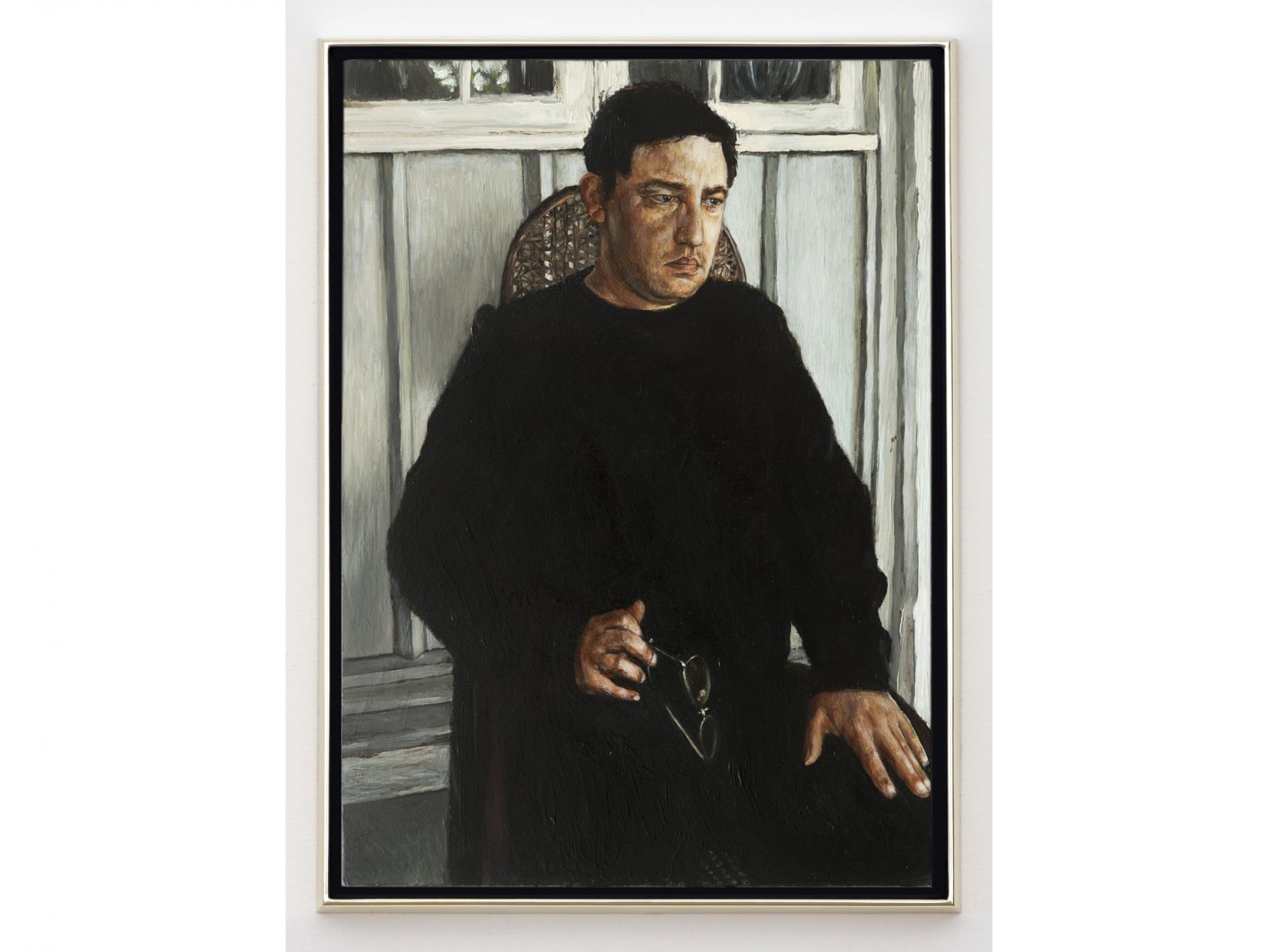 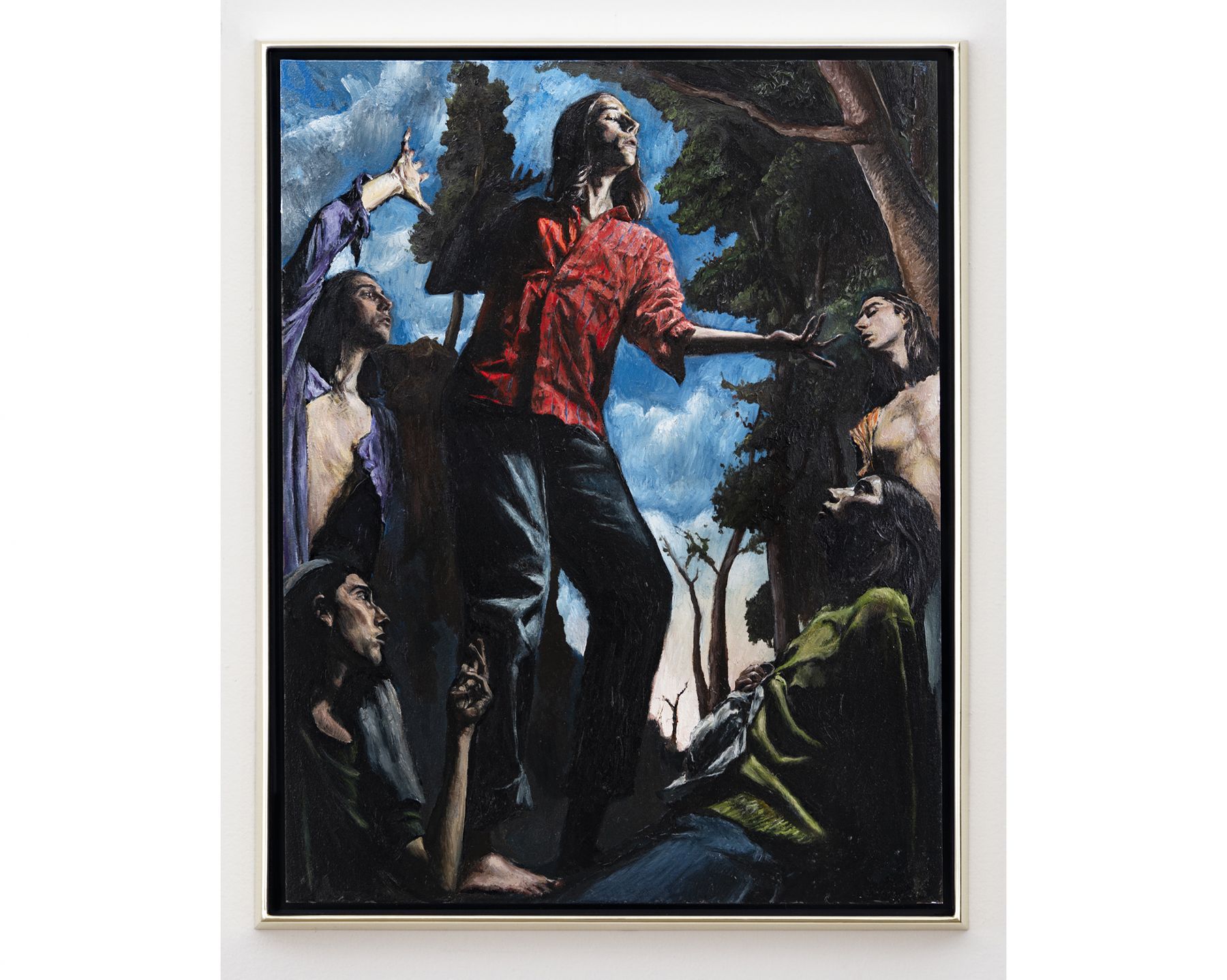 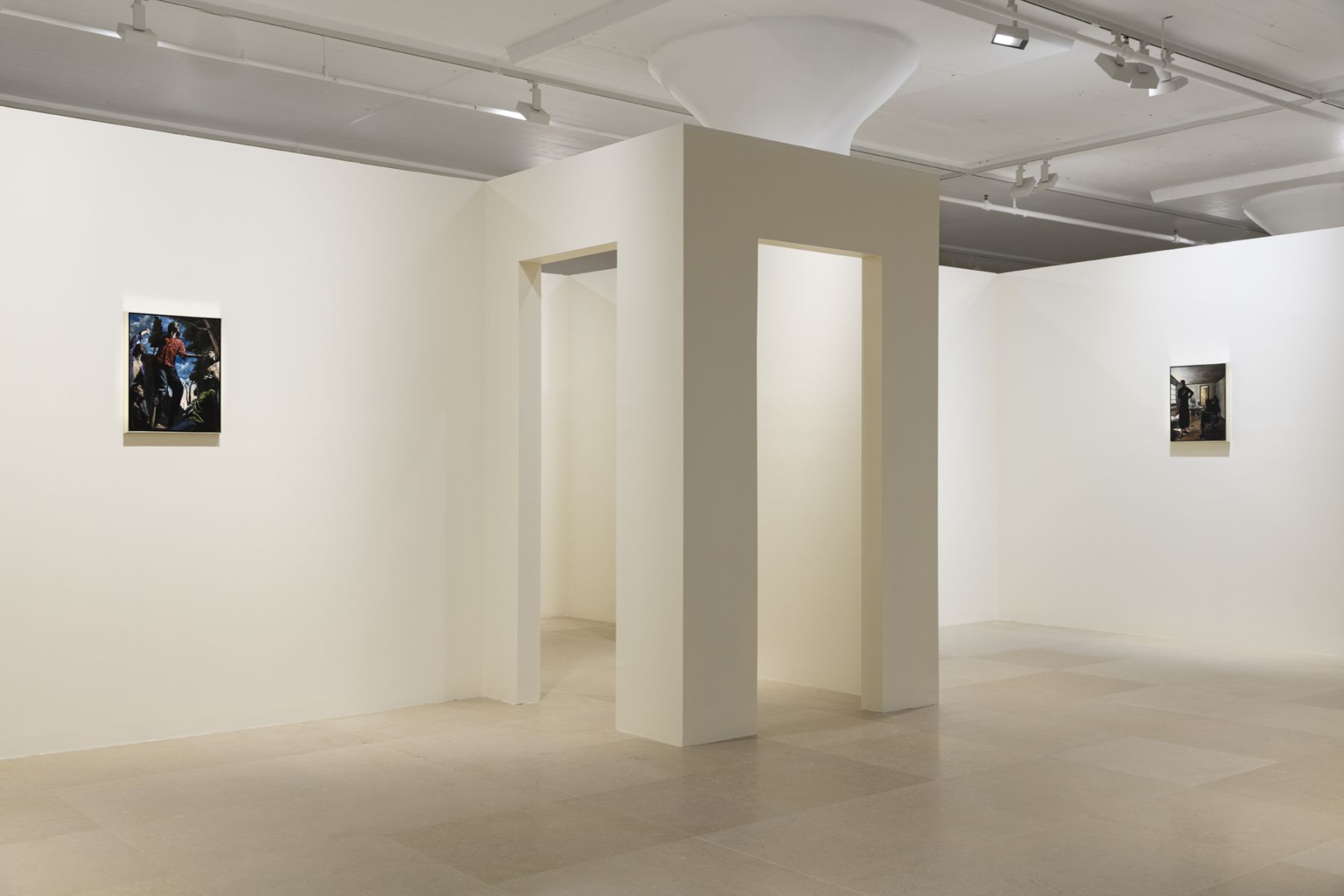 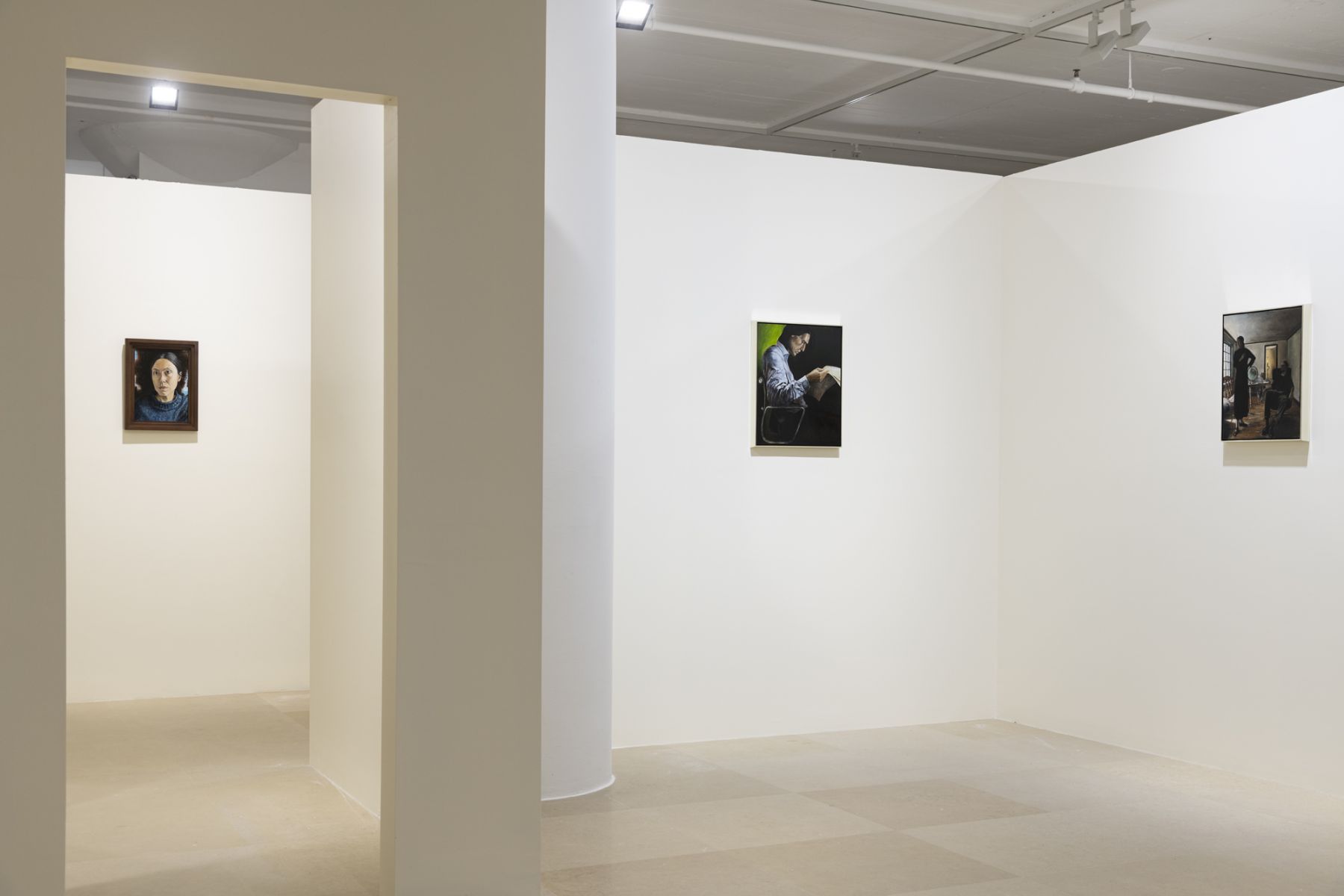 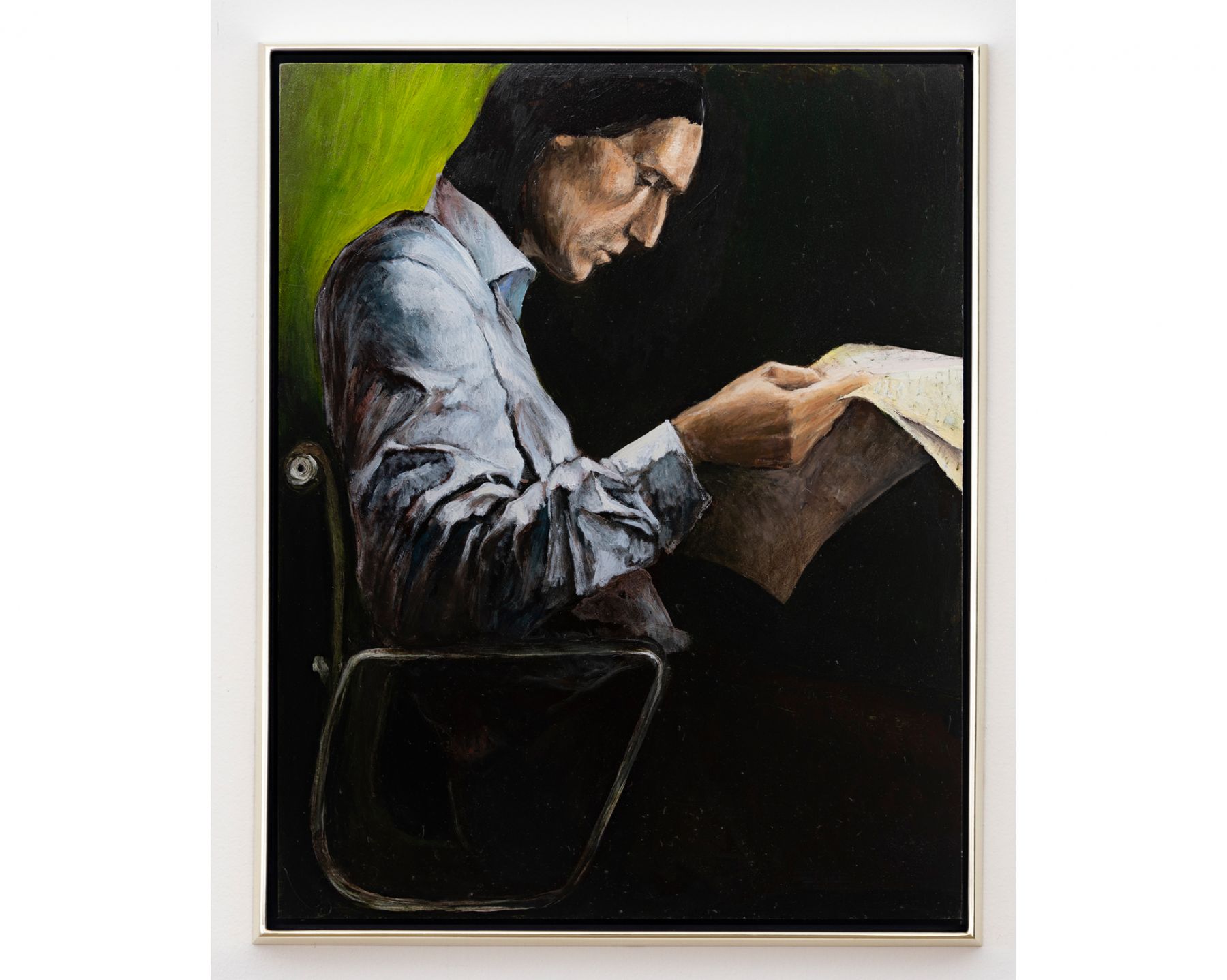 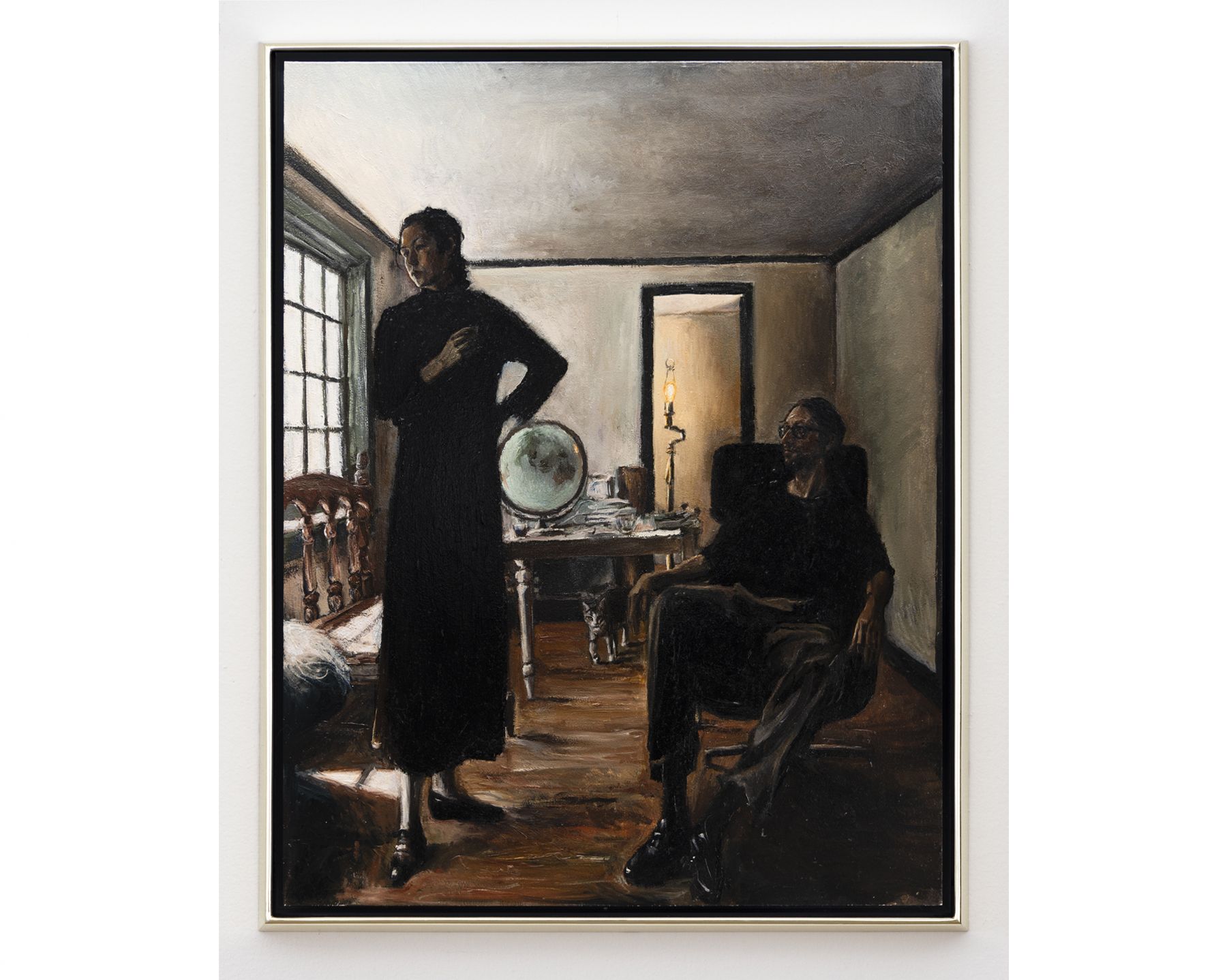 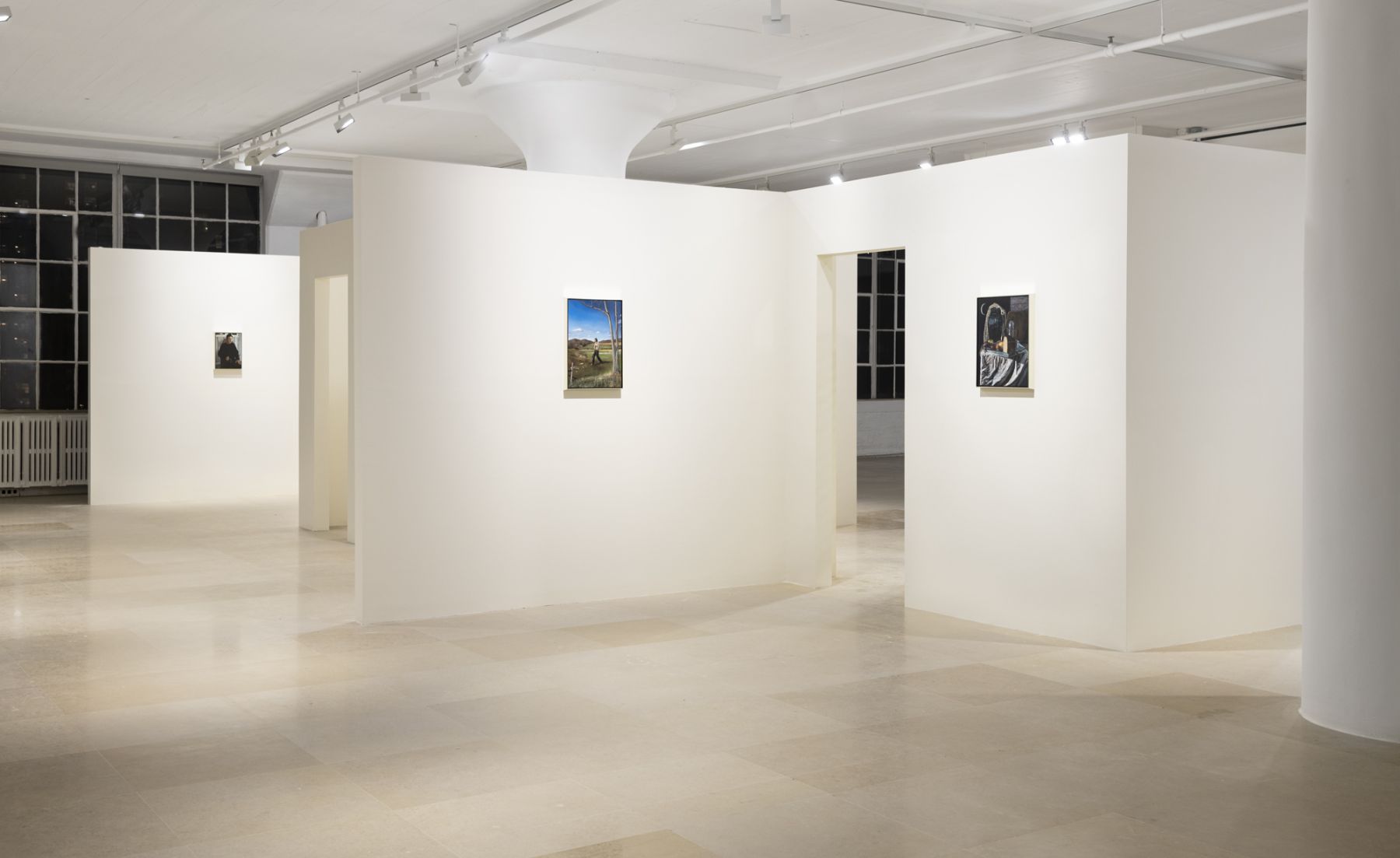 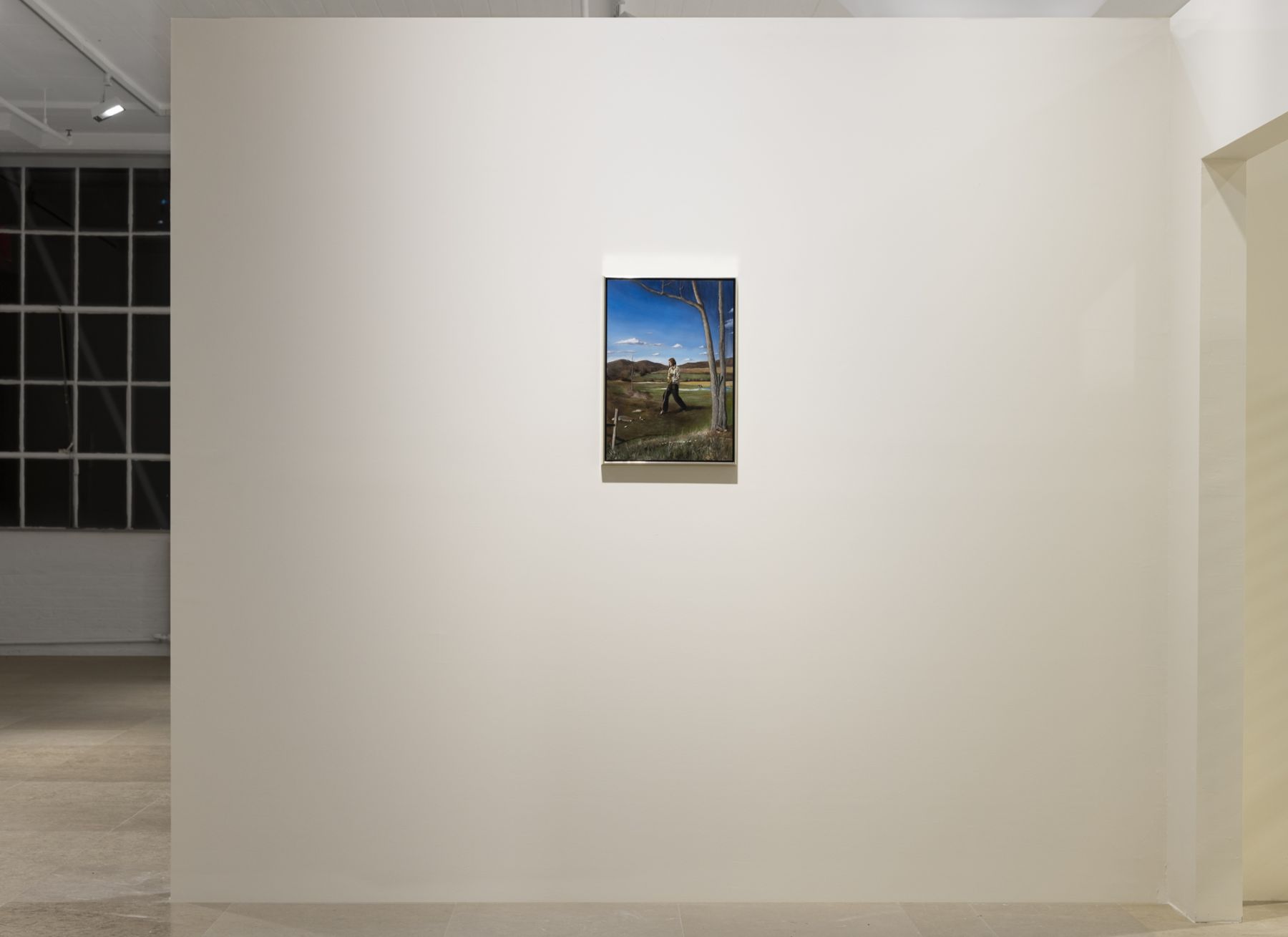 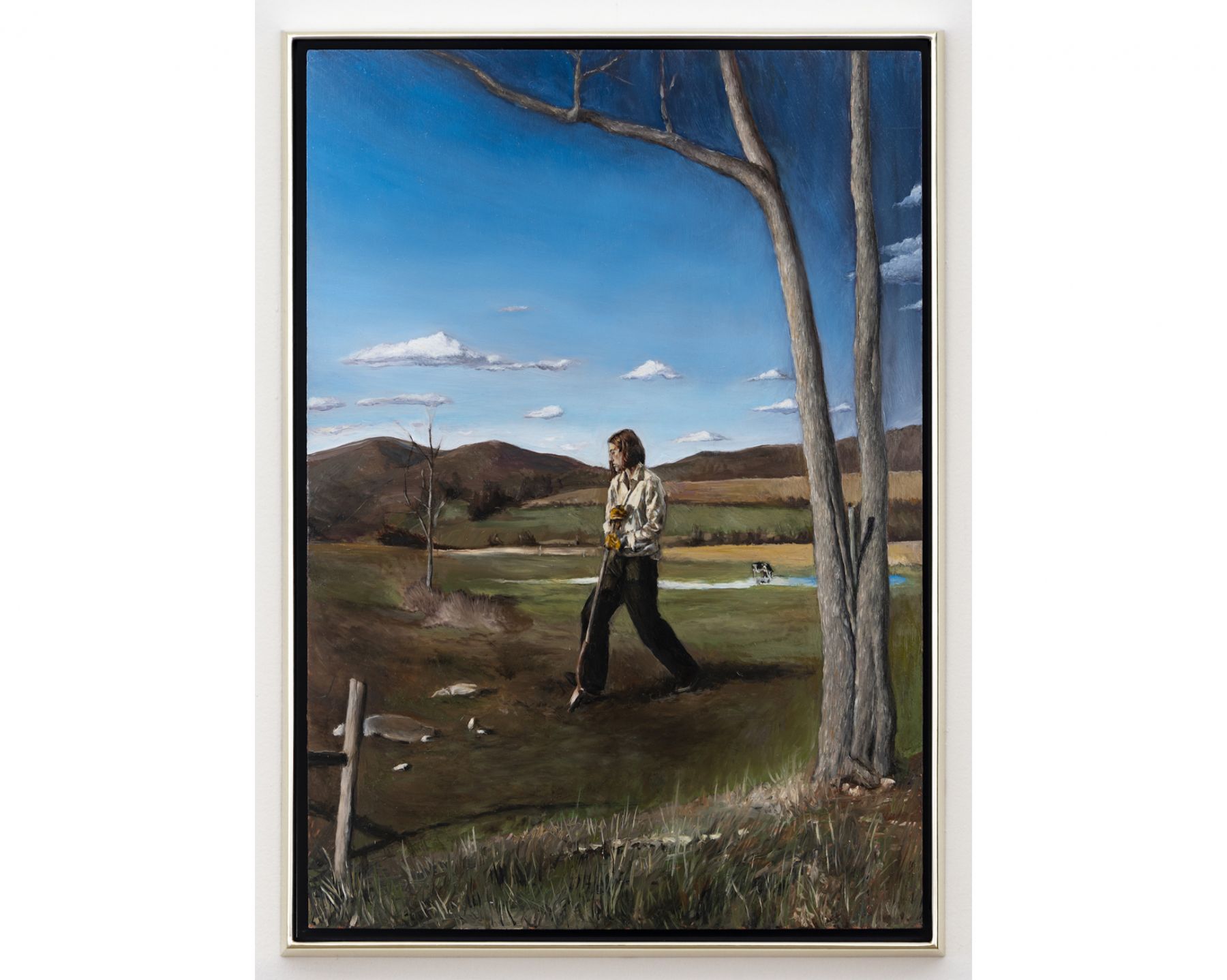 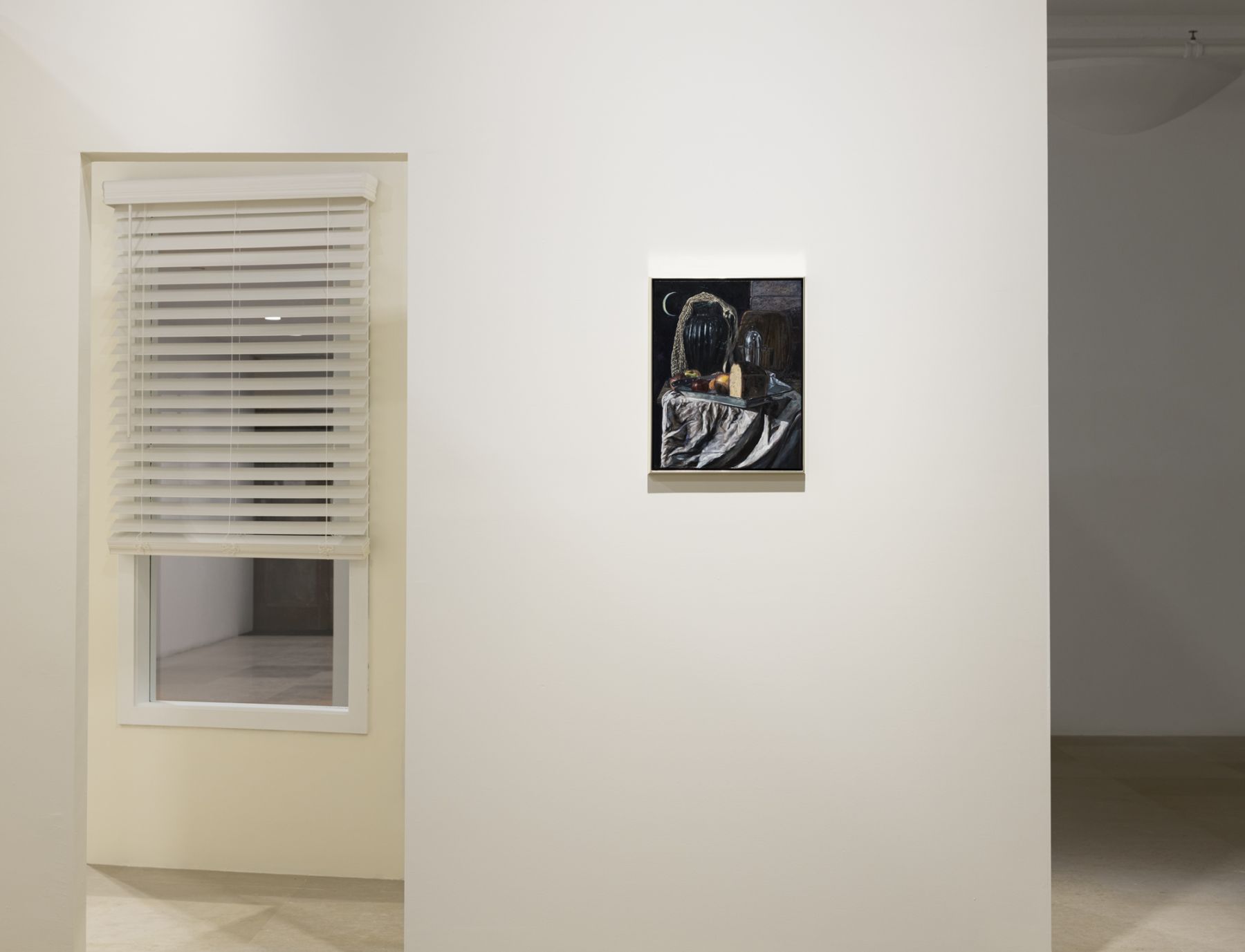 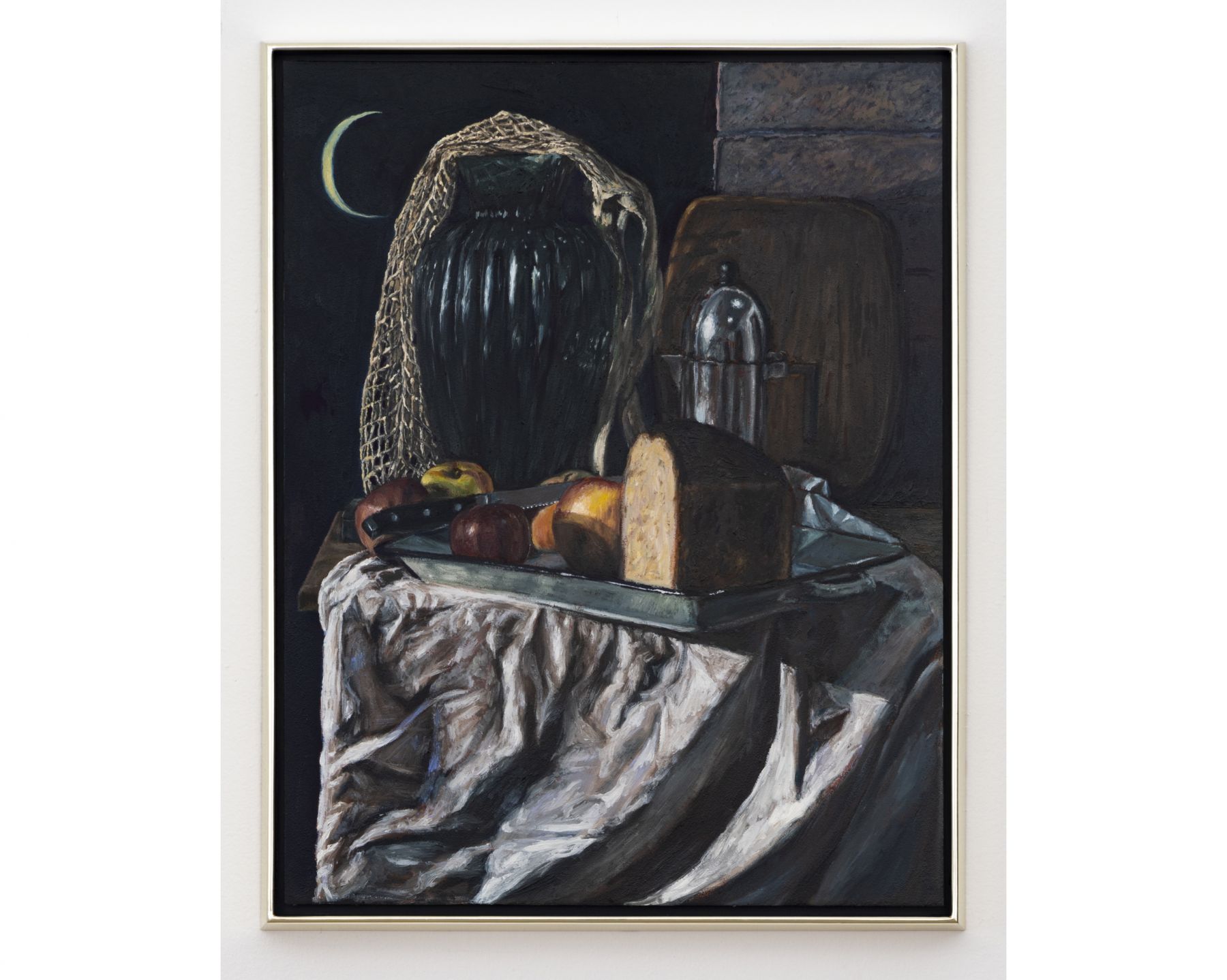 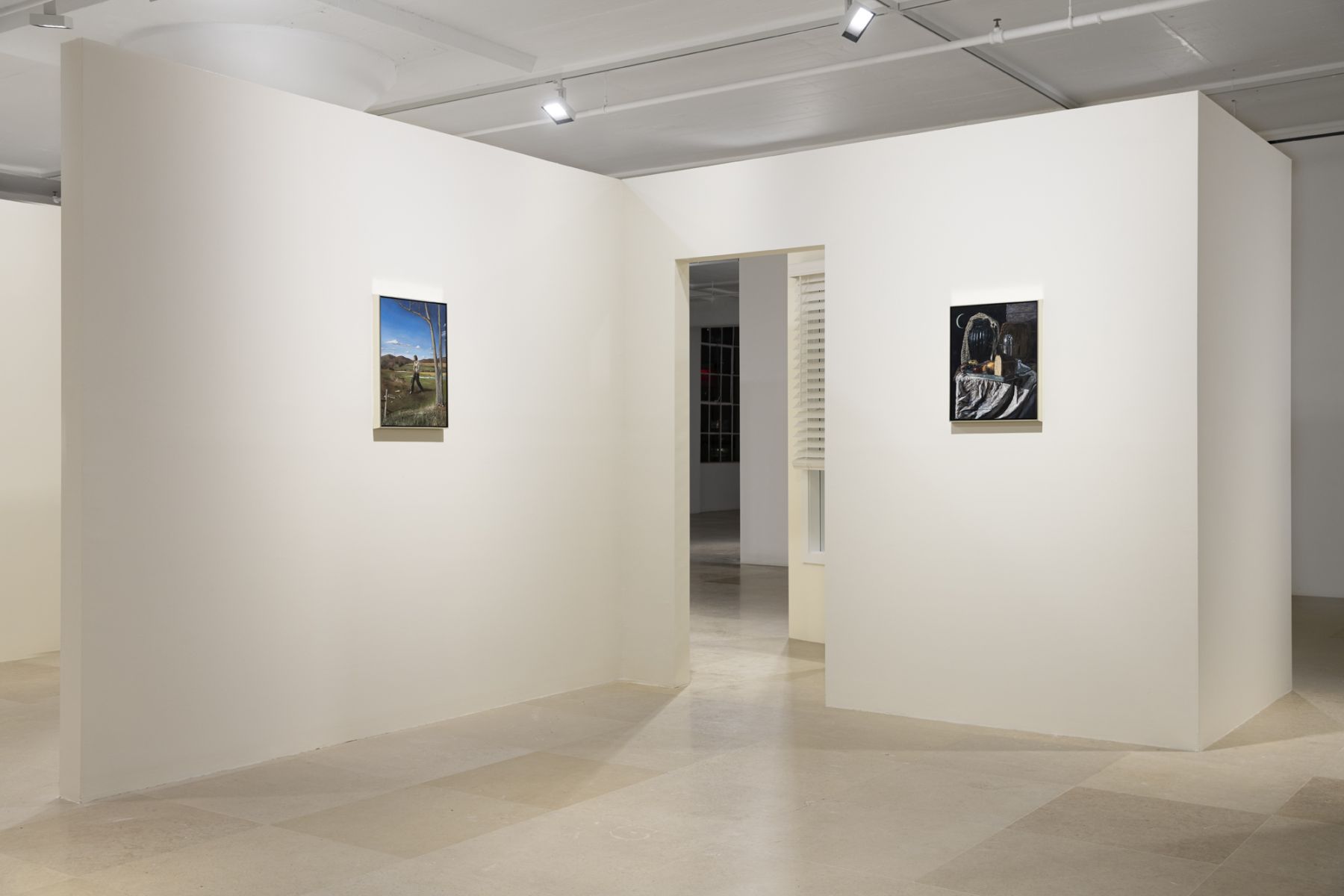 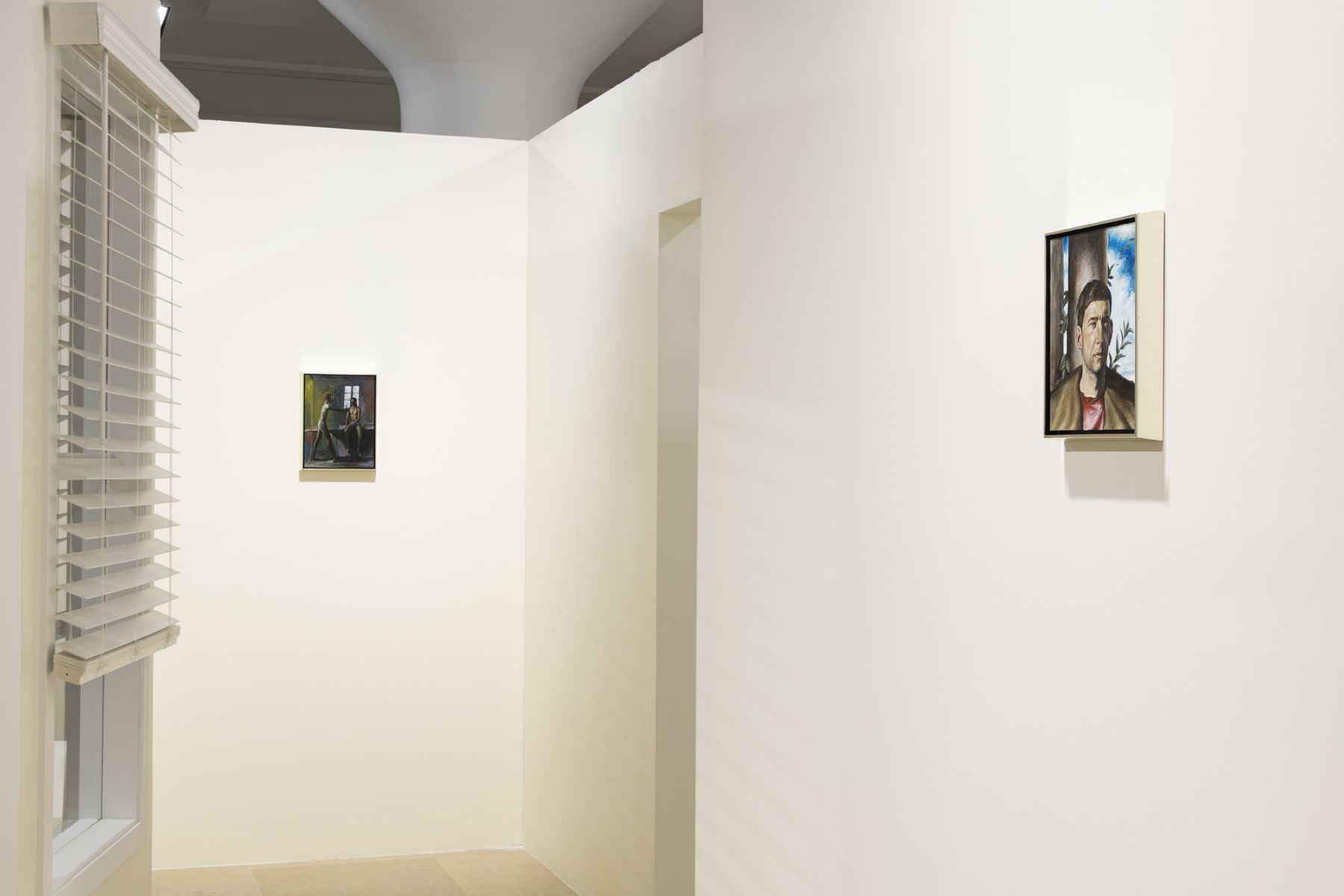 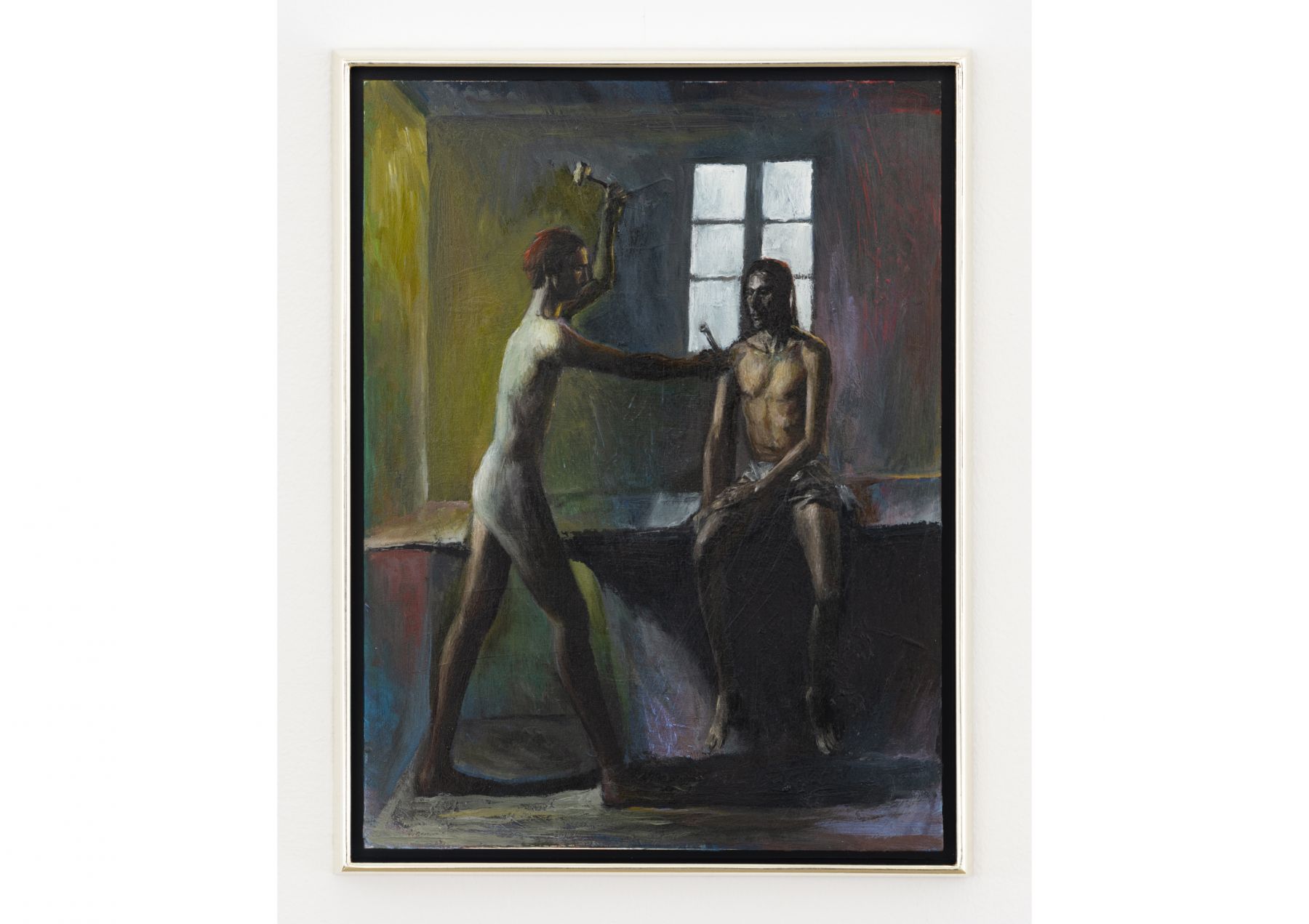 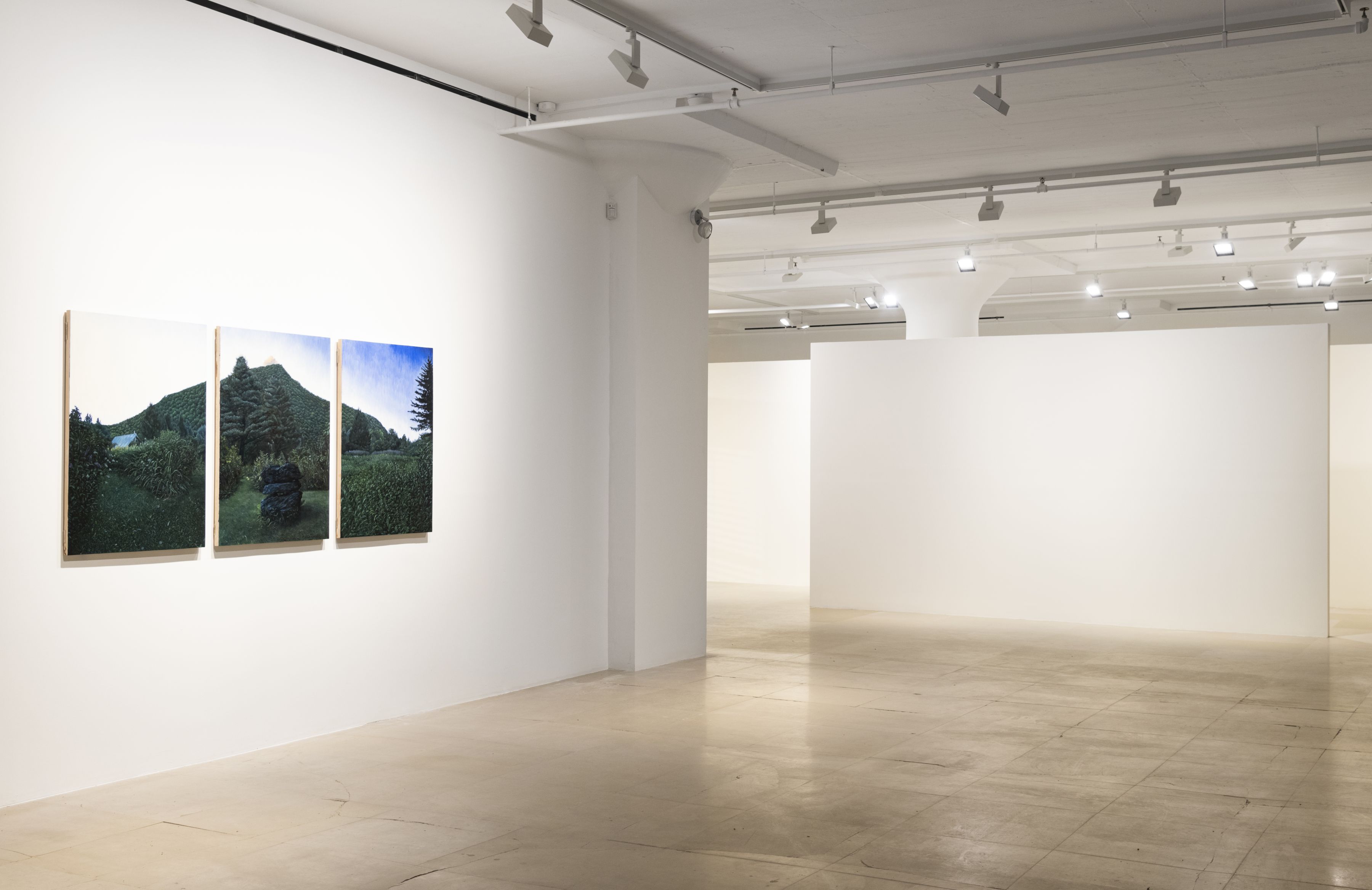