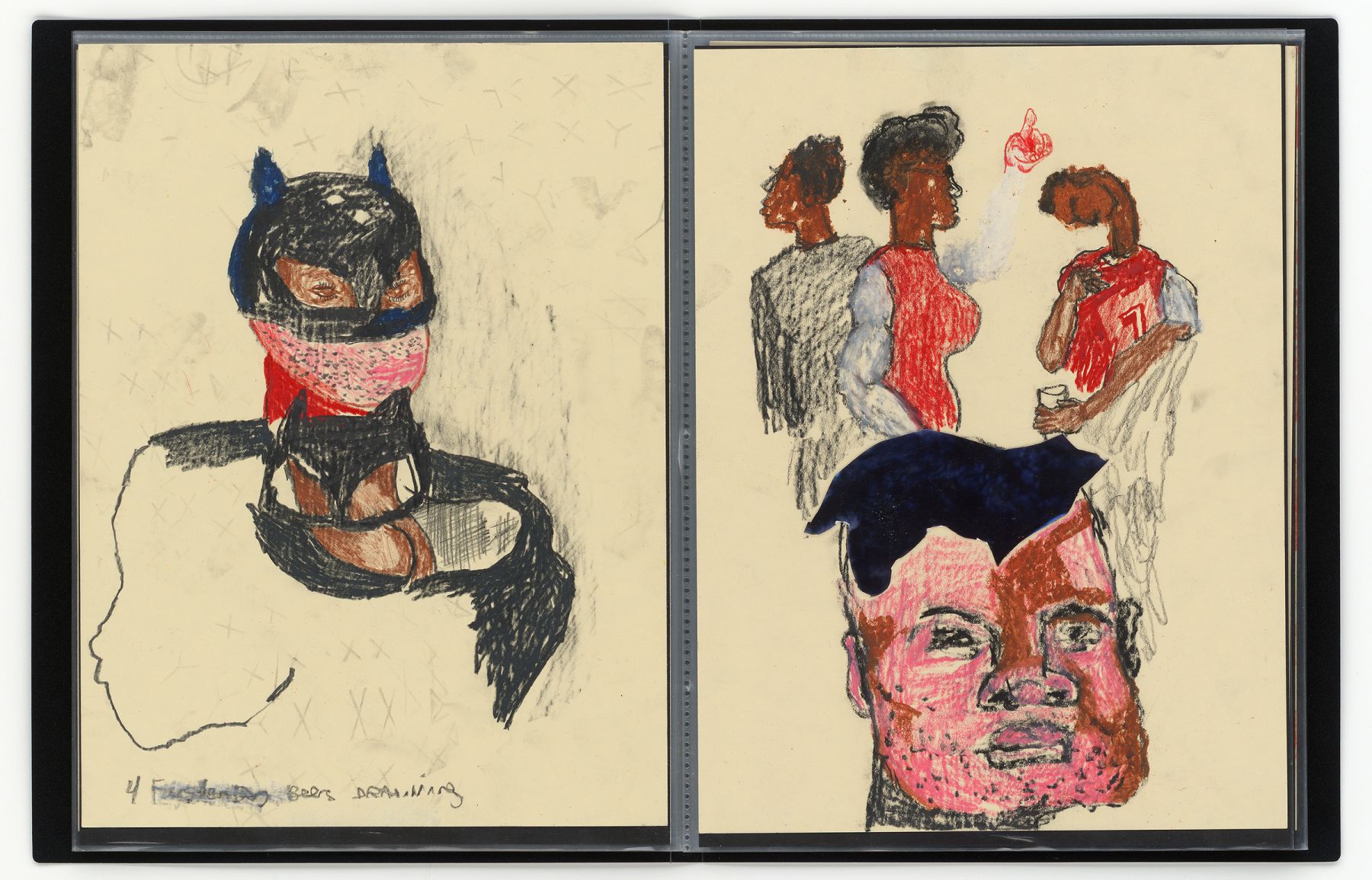 Walter Price (b. 1989) carefully situates partially-realized objects and figures in bisecting planes of color and negative space to yield mysterious landscapes – both interior and exterior. Narrative pulses through Price’s subjects, which, rendered in part, provide only traces of familiarity. His rich visual vocabulary upholds repeated symbols taken from his experienced environment. These drawings, created during Price’s 2019 residency at the Fürstenberg Contemporary held at the Heiligenberg Castle, merge symbols reiterated in the artist’s work clearly taken from faraway places – the palm tree – with his signature imagery that transcends geographic boundaries and individual histories – sofa chairs, hats, cars. Continuing a deep meditation on art and its history ever-present in his paintings and works on paper – including modern movements such as Fauvism, Cubism, and Futurism, and traditional genres of portraiture and landscape – these drawings evidence an intense investigation of the human form, its movements, its connections, and its intricacies.

Greene Naftali is pleased to present these works in anticipation of Price’s forthcoming debut solo exhibition at the gallery, Pearl Lines, which will include paintings and works on paper from the last three years. These drawings will be the focus of the accompanying catalogue published on the occasion of the exhibition, which reproduces the artist's portfolio from his time in Heiligenberg. 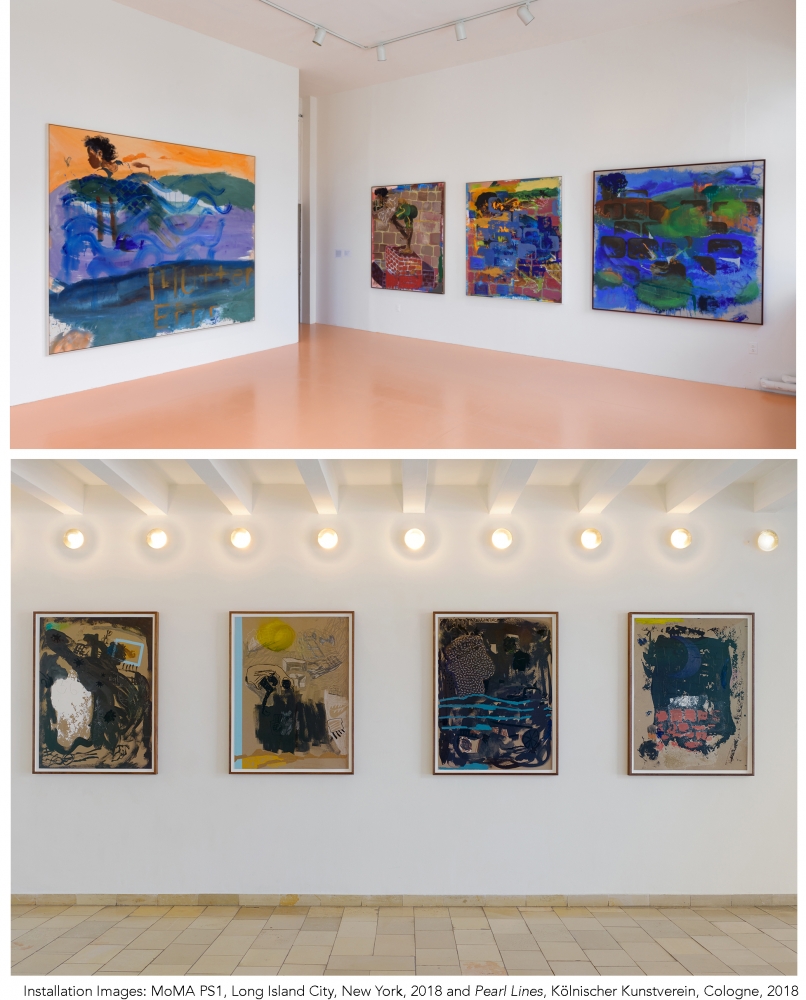 Walter Price, born and raised in Macon, Georgia, currently lives and works in Brooklyn, New York. His first solo museum presentation in the United States was organized in 2018 by Klaus Biesenbach at MoMA PS1, Long Island City, New York. Earlier that year, Price held his first solo museum presentation in Europe at Kölnischer Kunstverein, Cologne. His most recent institutional solo exhibition, We passed like ships in the night at the Aspen Art Museum in the Fall of 2019, exhibited intimate landscape paintings Price created during his residency at the Rauschenberg Foundation in Captiva (2018). Price has also been awarded residencies at the Camden Arts Centre, London (2020); Fürstenberg Contemporary, Heiligenberg (2019); and Guild Hall, East Hampton (2017). 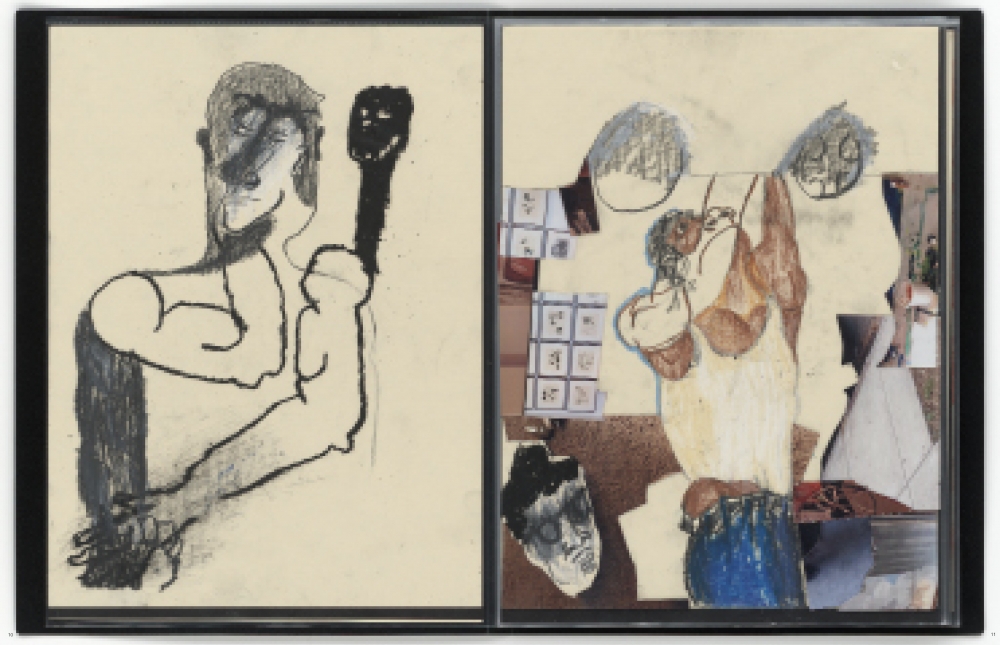 On the occasion of Walter Price’s forthcoming debut solo exhibition Pearl Lines at Greene Naftali, New York, the gallery will present a publication of the same title that reproduces the artist’s portfolio from his residency at the Fürstenberg Contemporary, Heiligenberg (2019).